Here is some really choice reading material, here. I was drawn to it because Jim Valentino’s Guardians of the Galaxy run revealed that Steve Gerber’s GotG 3000 team directly follows Killraven’s events, and for so many reasons I’m happy I did. 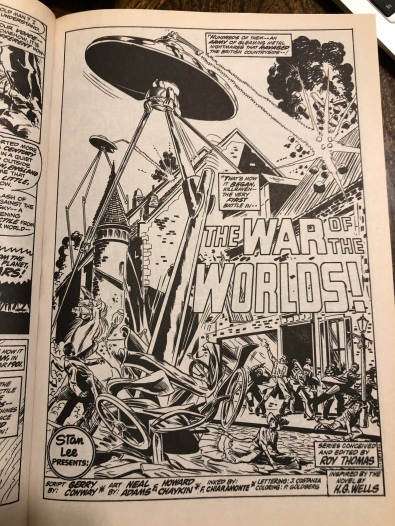 END_OF_DOCUMENT_TOKEN_TO_BE_REPLACED

Wow, I tried really hard to get into this, and had tons of good reasons to stay for a little bit, but halfway through Marvel Team Up #12 I had to quite reading it and move onto other comics. Earlier when I wrote about the first 4 issues, I wrote about its brash commercialization being the most overt attempt of market interests over story interests and worried whether or not the passion and talent of the freelancer could save it and make it an interesting run. I have to say that although they tried so hard, they could not.

END_OF_DOCUMENT_TOKEN_TO_BE_REPLACED

Seen as the death of the Marvel Universe as an artistic achievement and the beginning of Marvel comics meant as fun objects intended for disposable entertainment, the first Marvel Team Up series has incredibly divisive opinions when it is brought up. I myself am chomping at the bit to get to Len Wein’s later issues but man was reading the first four issues in this book an experience in why I hate and love Marvel comics! 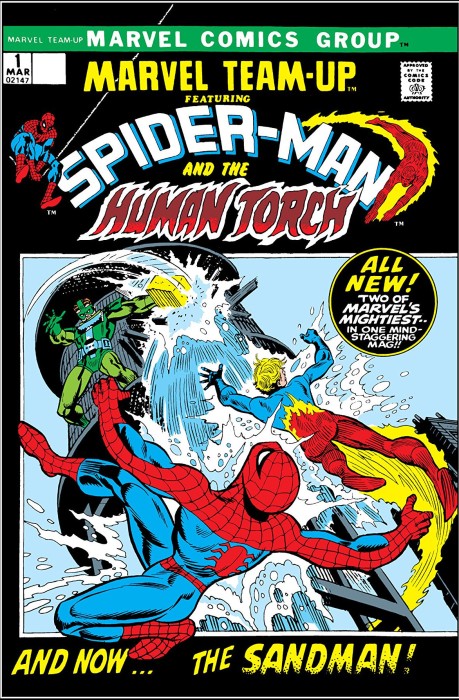 END_OF_DOCUMENT_TOKEN_TO_BE_REPLACED

I have been wanting to keep track of my reading better so it doesn’t just fade into the night, and I can sharpen my readings into observations and ideas by doing this! I’m going to number my writings on various topics so in the future finding the continuity will be easy. But my goal is to both make something of value to me as an act of writing and beneficial to someone looking for information on the quality and characteristics of comic runs that don’t often get talked about. 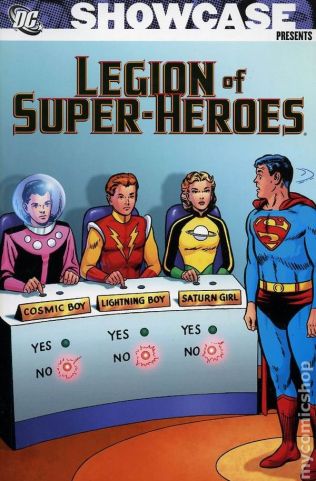 END_OF_DOCUMENT_TOKEN_TO_BE_REPLACED

Superboy leaving the Legion of Super-heroes was a big deal when it happened, and it’s easy to forget that now. The Legion has pretty much become its own cult entity that a small segment of fandom fervently enjoys and the majority glazes past back issues in quarter bins, laughing at anyone trying to start collecting a complete set of these characters soap operatic thousands of comics deep history.

Most people skip them. I’m still trying to get all my Peyer and Stern Legion issues, maybe finish cataloging all my Lobo Legion era appearances to see if I need any more now. It’s kind of a mess. 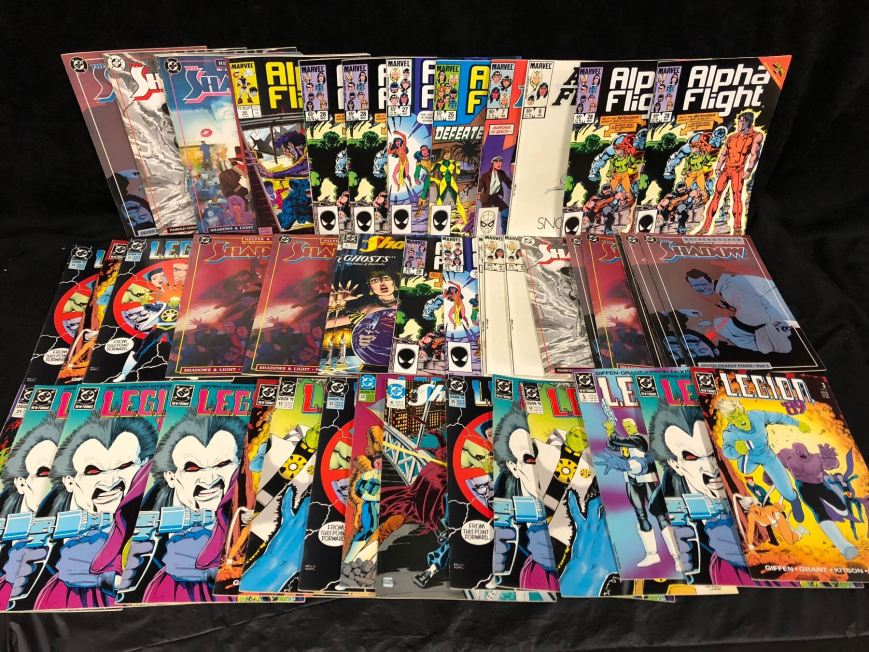 Here’s a common setting that a comic buyer sees Legion back issues: tons of duplicates and quadruples in store overstock from the 90s in “YOU HAVE TO BUY IT ALL” kind of lots where every comic is 10 cents…

END_OF_DOCUMENT_TOKEN_TO_BE_REPLACED

I recently got a free trial of the DC Universe app just to see if watching Doom Patrol was worth it or not, and I ended up being absolutely won over by their digital comic content that I didn’t even really care to scratch the surface of their shows so much as their pages! With a panel by panel function that even separates captions, and by having your remote be in control of clicking through different panels, I soon felt like Metron combing through the history and erased timelines (heh) of the DCU timeline and multi-verse!

It even got my gears going a little bit and reminded me how exciting it is to write and think a little deeply about the comics that I do read. I used to write about comics very obsessively and all throughout high school I spent dozens of hours every week maintaining an online comic critic blog. While this is in no way an attempt to throw my hat back in the ring as a daily contributor, I do miss talking and thinking about comics and movies, and I’m trying to start writing my own fiction again, so a means of sculpting my writing voice seems really inviting now. I already finished a rough draft of the second Guardians of the Galaxy post, and I’m going to launch into a short post about Superboy leaving the Legion of Super-heroes.

I hope to see you guys in the afterglow! I’ll try and get my weekly comics release feature up on this page too every week to give the archive scourer something interesting to check out.

The Maximortal by Rick Veitch 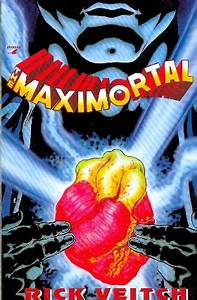 Rick Veitch is done fucking around. He’s written, drawn, and written & drawn the most amazing comics acting as both scripter, artist, and page-poet starting in Last Gasp underground comix before being a part of Joe Kubert’s School of Comic Art first graduating class. While remaining Alan Moore’s most prolific contributor starting with the tail end of his Swamp Thing run and a tremendously long Sgt. Rock copper age run that is often overlooked. He then took on the Teenage Mutant Ninja Turtles (and Casey Jones) before turning to his own projects and produced Maximortal and Brat Pack around the time Watchmen and Dark Knight Returns were sizzling the comics industry. He would then team up with Alan Moore on nostalgic projects 1963 and Supreme before taking on the design challenge of Will Eisner’s Spirit with his self-done Greyshirt. A great run of writing DC superheroes followed with a memorable Aquaman and Question run. Ever since then, he has mostly focused on his own ideas, and produced some wonderfully original graphic novels (Can’t Get No) and comic series (Roarin Rick’s Rarebit Fiends, Army @ Love) before establishing Sun Comics press, and whole heartedly launching into producing his own comics just because he wants to see these beautiful and crazy books exist.

The re-edition of Maximortal is an eye-opening and brilliantly timed recovery of a seemingly lost mature readers superhero classic riding on the waves of influence of the 80s comics. END_OF_DOCUMENT_TOKEN_TO_BE_REPLACED

Gotham Newsstand
Create a free website or blog at WordPress.com.